Brian Clarke, born in Oldham, Lancashire (1953) is a British painter, architectural artist and printmaker, known for his large-scale stained glass and mosaic projetcs, symbolist paintings and collaborations with leading figures in Modern and Contemporary architecture. With his recent Vespers series Clarke presents a monumental new cycle of over 500 paintings with the form of a poppy as the striking inventive investigation into painterly abstraction and the liquid nature of colour.

Clarke became a full-time art student at the early age of twelve. With an awarded scholarship on an Arts and Crafts-inspired scheme, the foundation was laid for a prolific multidisciplionary engagement with the arts and architecture that turned him into the most celebrated stained glass artist in the world today.

The liquid essence of watercolour in the ‘Vespers’ series (2019), is reminiscent of the transilluminating qualities of this expertise in stained glass. At the first glance Vespers seems to be a series of poppies, with thin green lines and vivid splashes of red clustering on a blank background. Merging form and abstraction through interactions with light and colour, brings the poppies in a state of constant transformation. Through Clarke’s skilful hand, this medium captures the flowers’ feeling of diaphanous membrane.

“I never expected, really, to be a flower painter, but over the last few years I’ve increasingly taken pleasure in looking at the way flowers behave. These new works are very much about the nature of paint. On the surface of it, they’re paintings of poppies, but they’re a bit more urgent than poppies are generally. Aggressive, some of them – I wouldn’t want to spend the night with some, but others I’ve fallen in love with. When I’m making these works, new worlds, constellations, start occurring between them. They are me putting down the best of myself to share and they feel, when I make them, choreographing some story across the sheet, like little prayers – as near as, you know, a post-Darwinian Realist can get to saying a prayer.” – Brian Clarke, 2021.

The historic drop of the Vespers series in collaboration with HENI, resulted in all of the 529 works sold out within a week.
Clarke is represented in many international public and private collections including the Tate, the Victoria and Albert Museum, the Sezon Museum of Modern Art, and the Bavarian State Painting Collections. 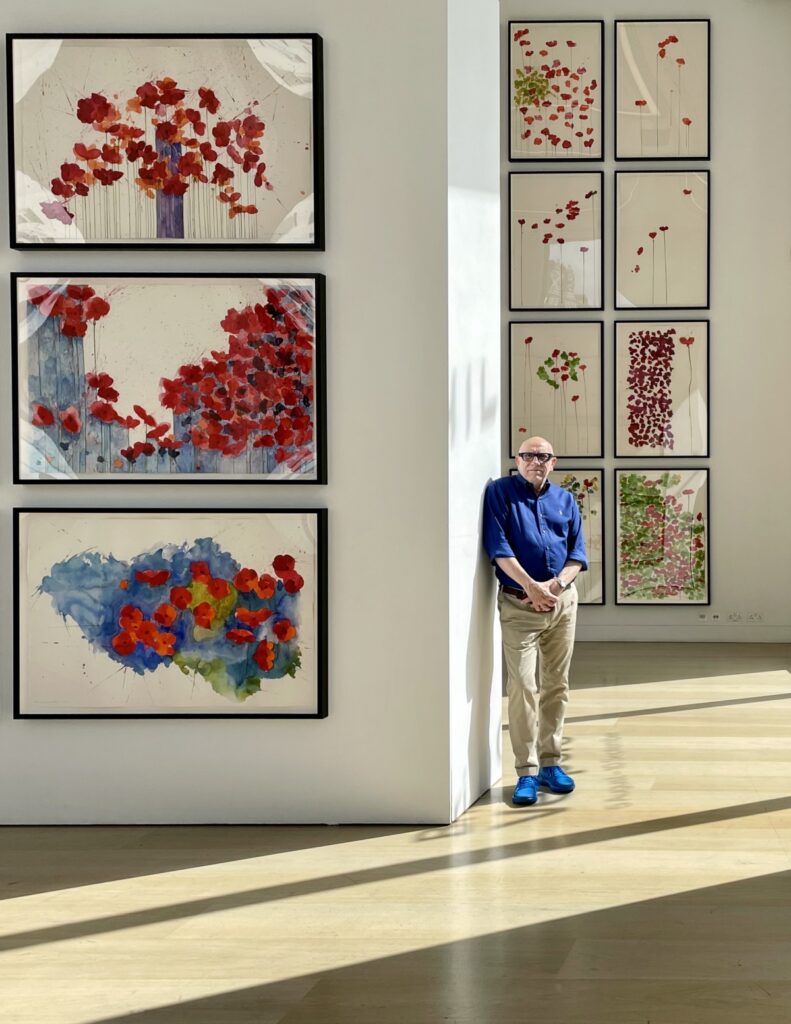 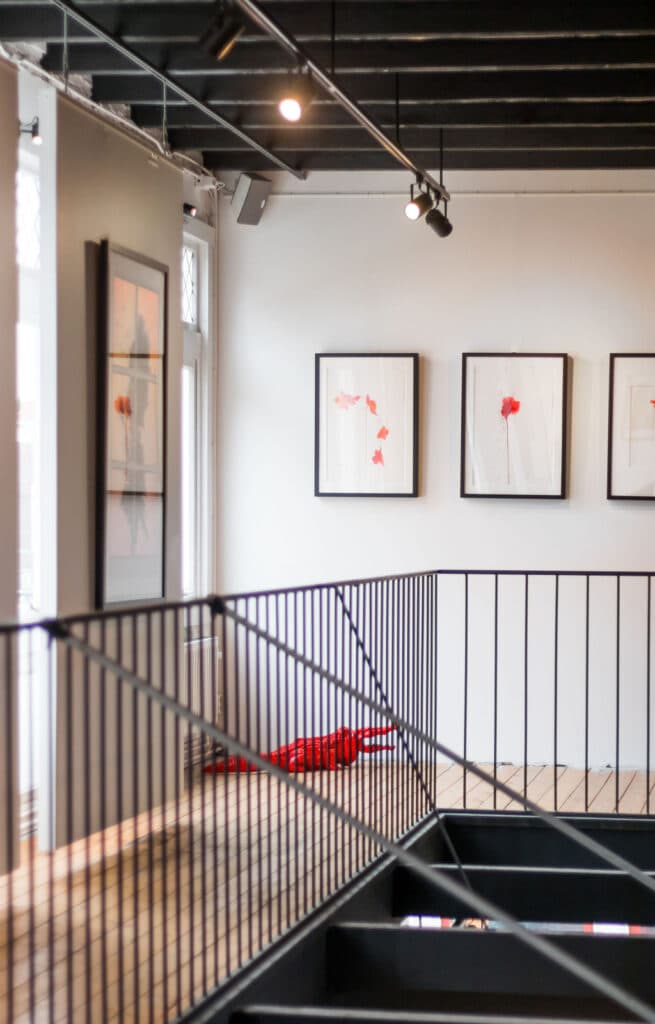 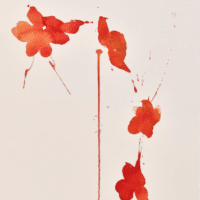 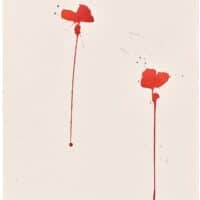 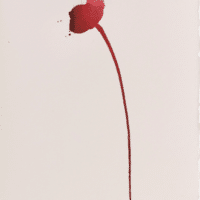 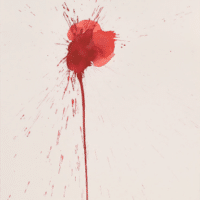 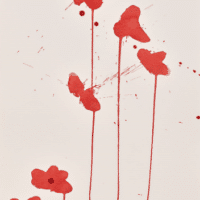