Chris Steele-Perkins (1947) has produced some of the most iconic images of British society in the last half-century, exploring youth subcultures, poverty and community with artful sensitivity. His more than 45-year career has seen him travel widely, making significant bodies of work in his home country of Myanmar, as well as Japan, Africa and Afghanistan, all of which have received critical acclaim. 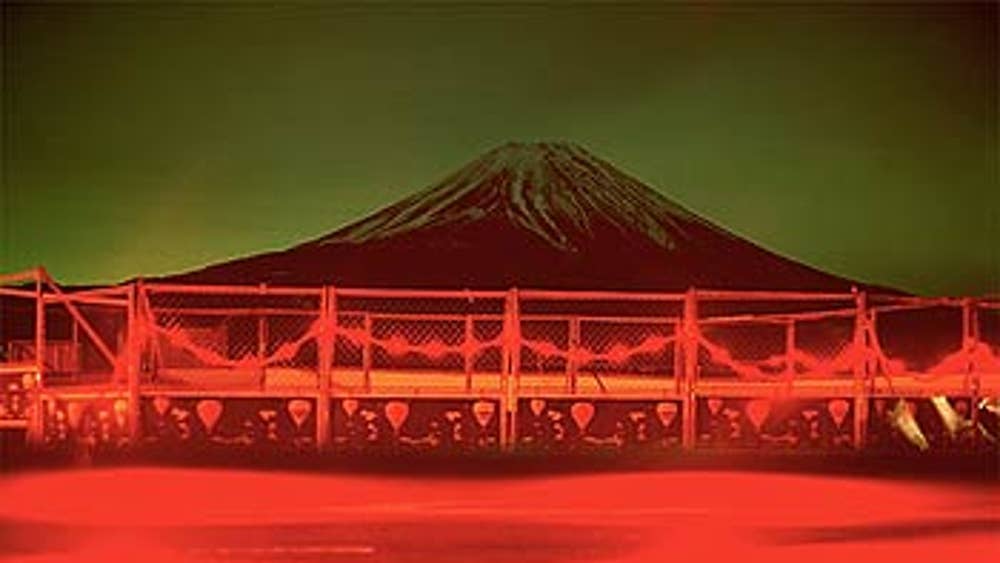 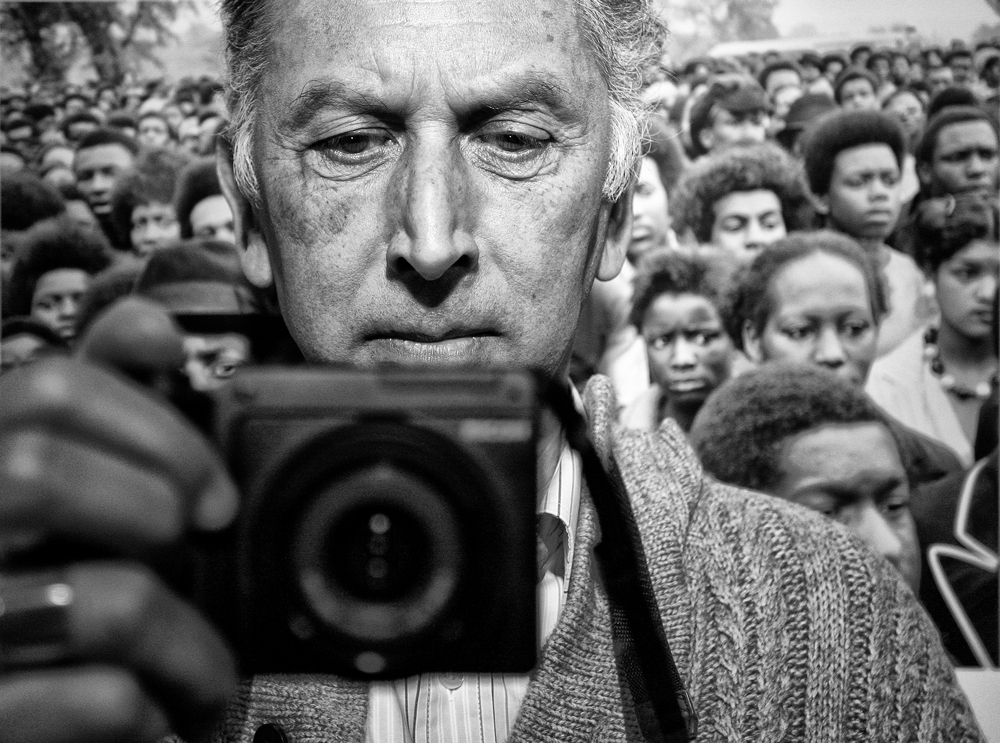 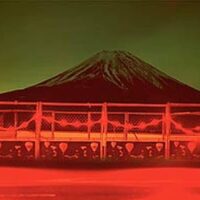