Micha Klein graduated in 1989 at the Rietveld Academy in Amsterdam as the first artist to receive a BA in computer-graphics.

Since 1989 Klein, as a fine artist, held exhibitions in galleries and museums worldwide showing monumental photo-panels utilizing diverse digital techniques and styles. His digital “paintings” draw attention with their bright colors and smooth surfaces, but show underneath, a unique world with references to art history and pop culture. Klein has based his work on several themes, which he has developed in a number of series, including Virtualistic Vibes, Double Date, Artificial Beauty, Arrival of the Rainbow Children, Among Elves and Icon, Idol and Fetishes.
The work of Micha Klein, far ahead of the current ‘digital era’, found the artist exploring the contemporary culture?s extreme preoccupation with physical beauty. Klein as a very successful VJ experienced a breakthrough on the international club scene before he made it as an artist. Common to all his outlets is computer technology, whether used for advertising, museums of art or dance floors. The aesthetics of advertising is a unifying principle in Klein’s works. Glossy, glamorous and constantly playing with kitsch and bad taste but with ambiguity as well. The cheerful colours cloak more serious contemplations which closer scrutiny reveals. The concept of ‘Gesamtkunstwerk’ a work of art which is a symbiosis of several dimensions of our lives and thus more than just a picture on the wall is another feature of Klein’s works. Therefore his other works are very significant and particularly the club culture is a key component in Klein’s work.

In 1998 the Groninger Museum honored Micha Klein with a retrospective of 10 years of his digital art and video. After that, shows followed in London, Tokyo, Milan and San Francisco.

In 2000 a show at the prestigious Mary Boone Gallery in New York started his career in the United States. Rapper Eminem went on tour using Klein’s notorious character “Pillman” in specially made background projections. 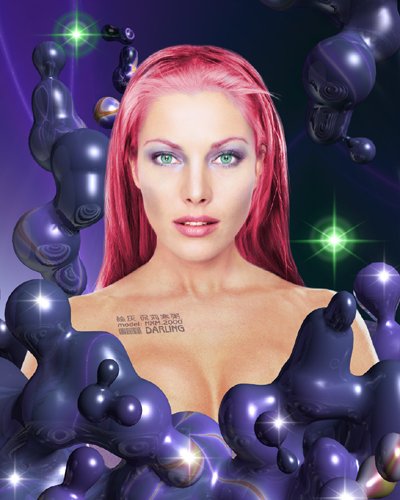 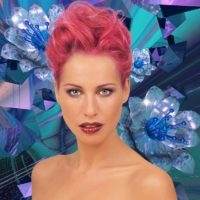 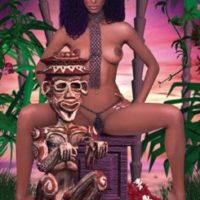 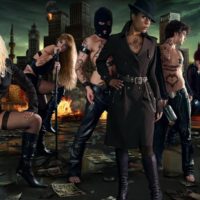 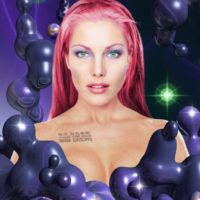 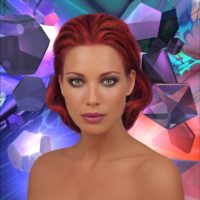 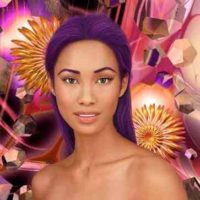