Santiago Pani & Daniel Martin have shared a studio for the past five years, getting to understand each other’s creative process by collaborating on multiple projects. Nevertheless, this is the first time they work as a duo on the same canvas, co-creating these pieces from beginning to end in full collaboration. they are both part of the artist intitiative Arthouse, which guides its projects with the idea of collaboration and embraces community as its main goal; this is a result from that search.

About Daniel Martin
In his current work Daniel explores perception and reality through deformation. His paintings and sculptures do not have a definite form and possess different ways of perceiving them. He works in various digital media such as 3D, VR and AR and in traditional disciplines like painting and sculpting. In order to come to new forms Daniel cuts up paintings, disassembles and re-creates found objects. The loose elements from these endeavors are used as disjointed brushstrokes that are reassembled in coherent shapes again, creating objects which hold no truth in shape.

About Santiago Pani
Santiago has been working on a portrait series for over ten years now, which has allowed him to find a pictorial language which is very recognizable. Lately he has been exploring with digital mediums to bring his painting to life. 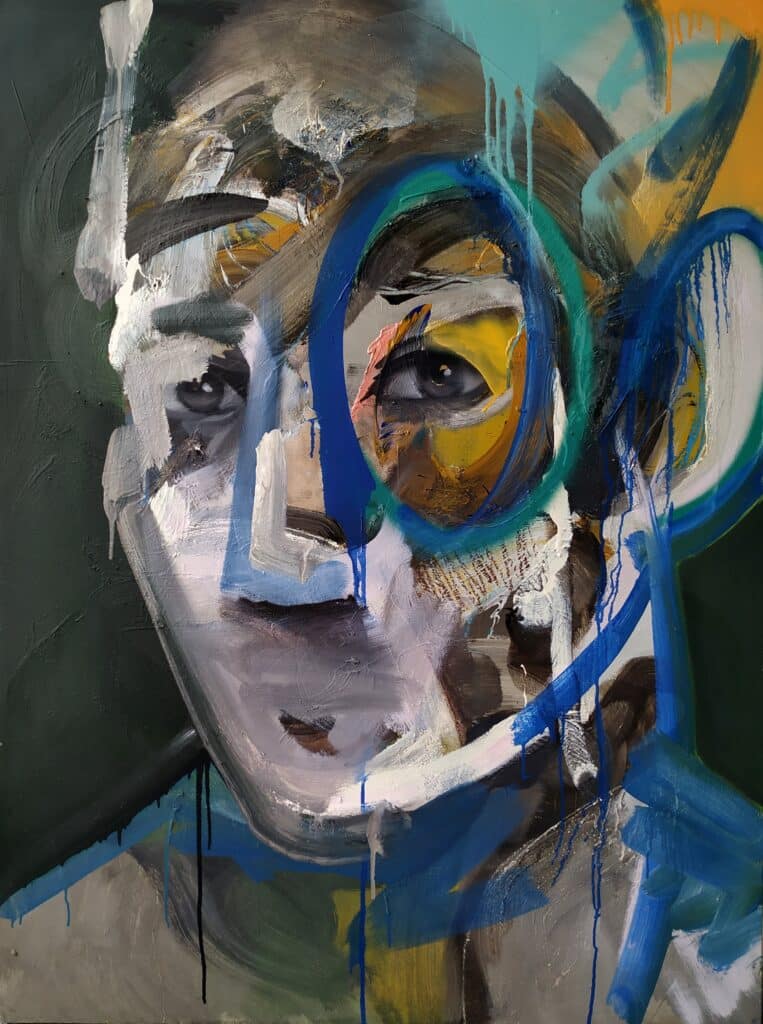 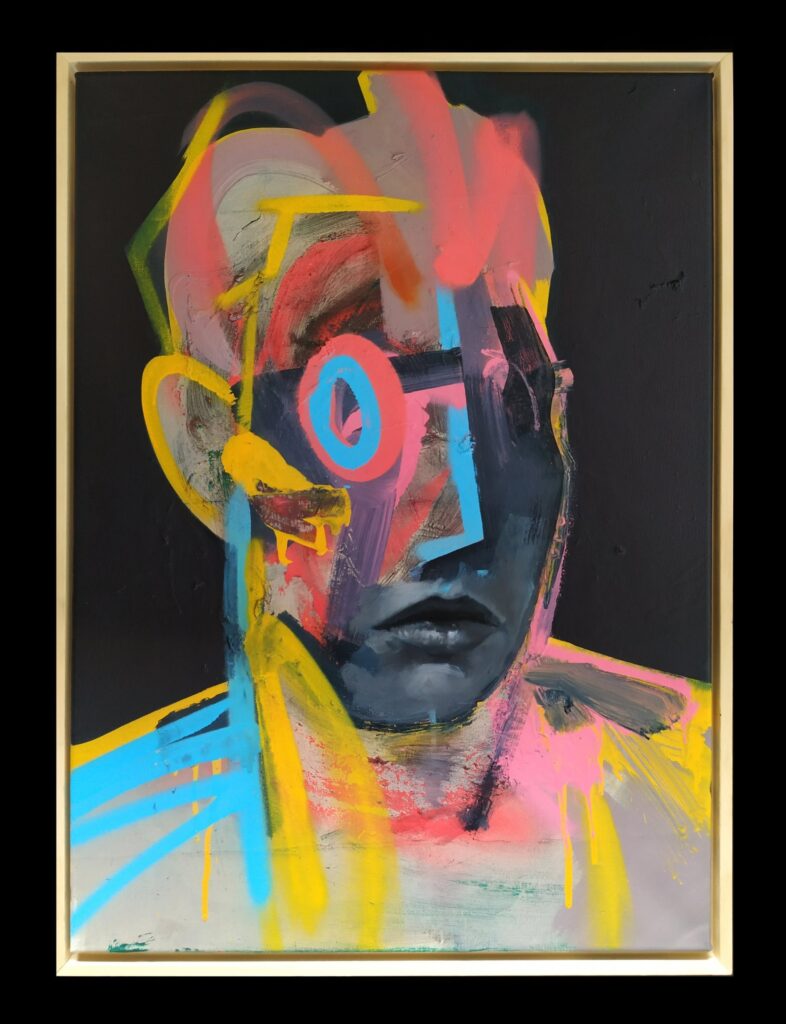 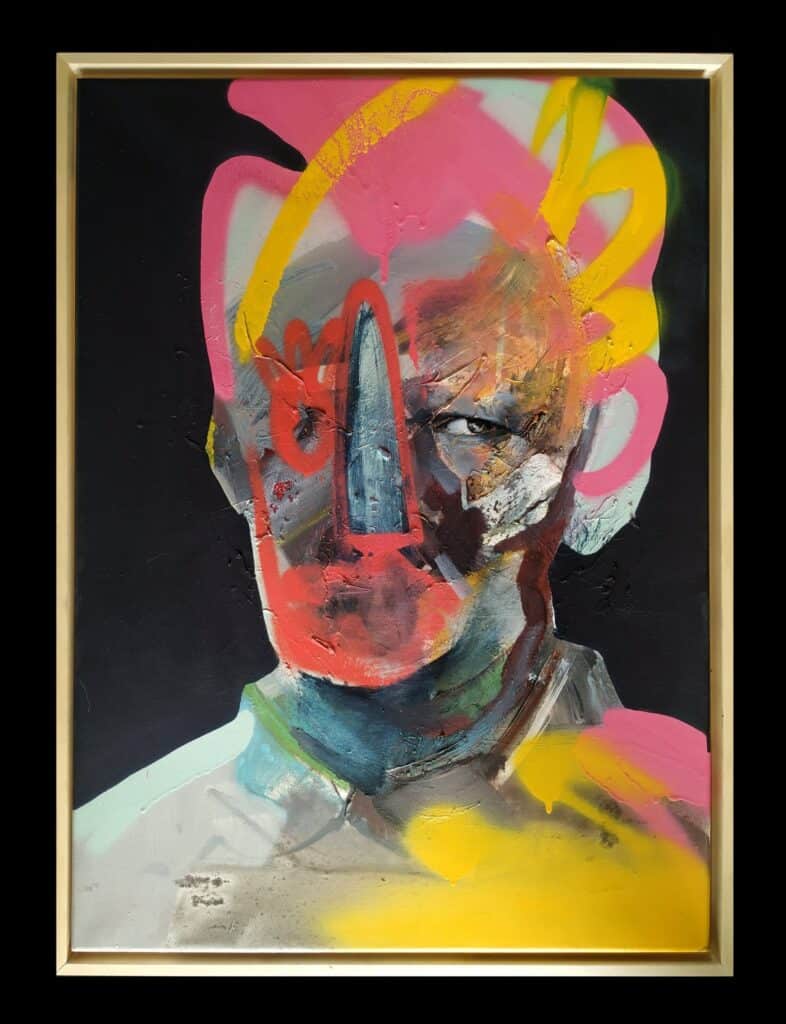 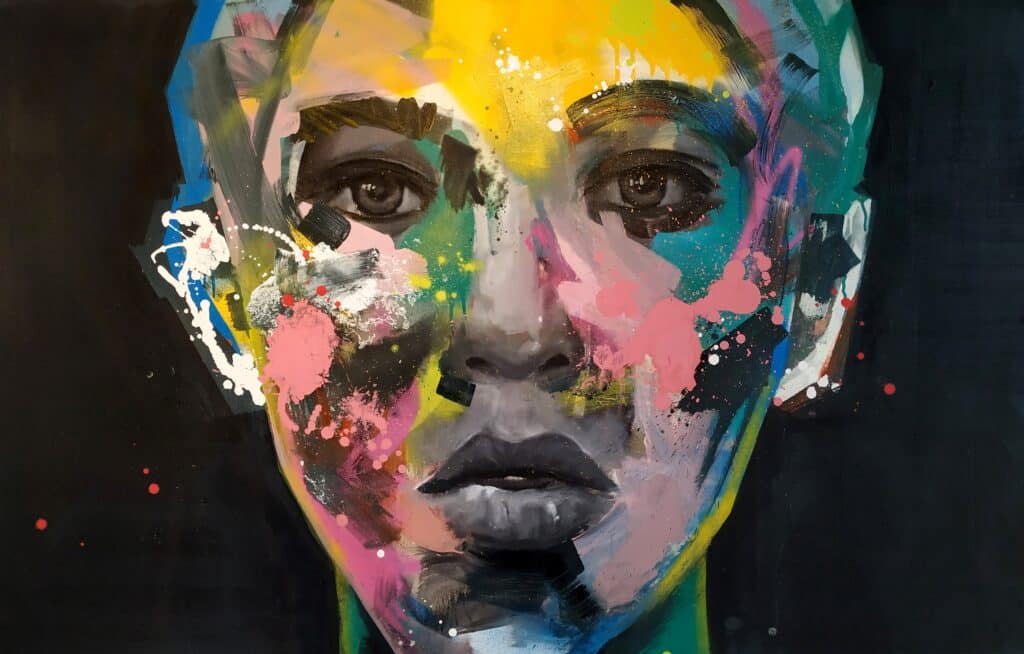 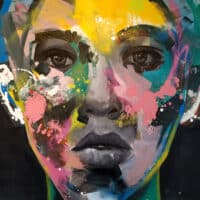 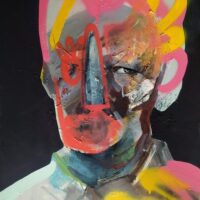 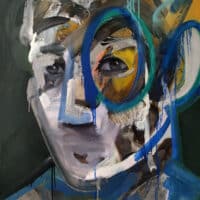 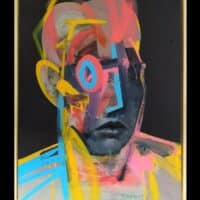